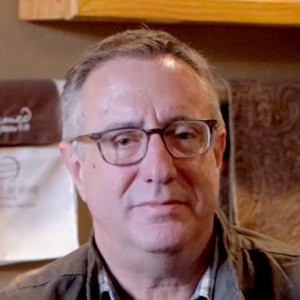 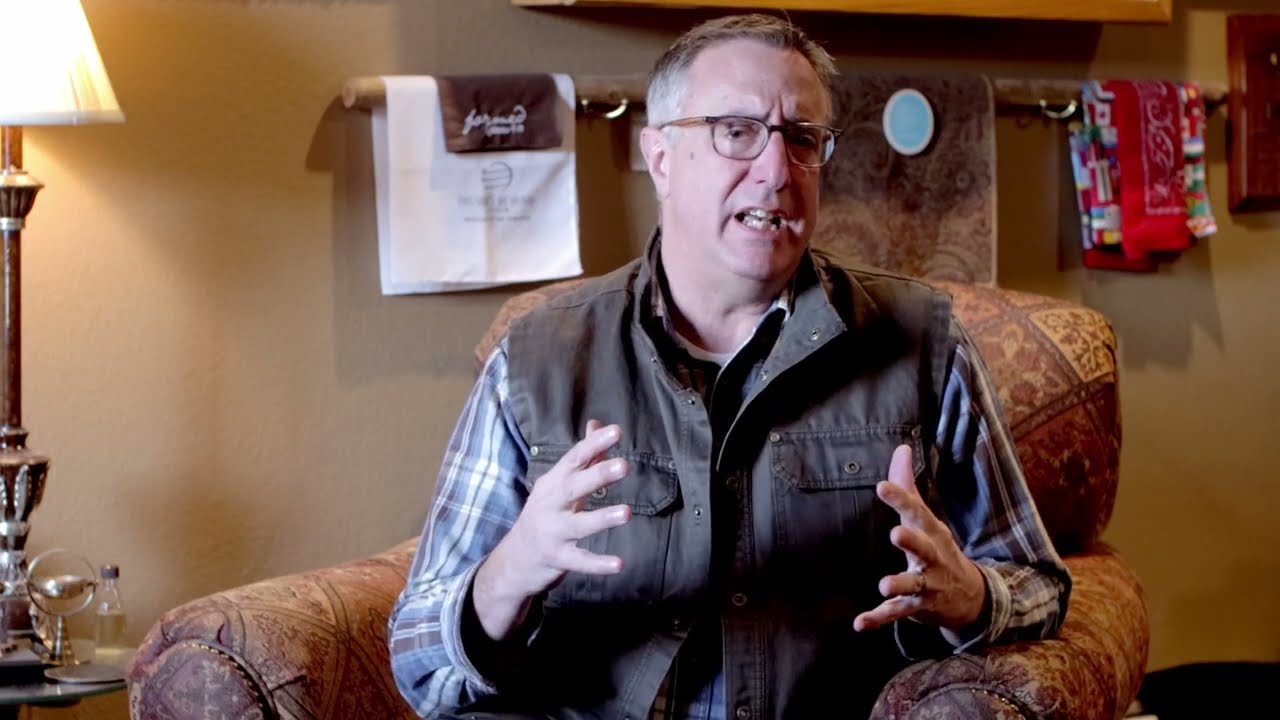 These are words which we are all too familiar with at this time in our world. The data which I would like to draw your attention is the moments in our nation’s history when people flocked to churches. In times of tragedy and difficulty, churches were where people attended for encouragement, direction and to offer prayer. Pearl Harbor, the Challenger disaster and 9/11 are just a few that come to mind where a vast majority of our nation flocked to church in a time of need. 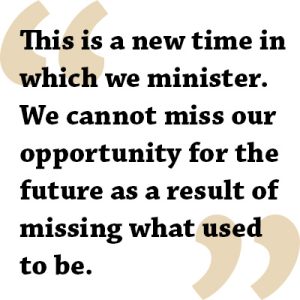 Covid19 affected our nation in a different way. This worldwide event closed churches for a season. Some have yet to recover. I personally believe it will take years before the full emotional and mental toll will be realized. We definitely live in a changed world.

For AOS, the last few years has brought changes in a very positive way as well. Let me just mention a few ways. This gave us an opportunity to take prayer to a new and powerful level. Jesus had told the disciples they would receive the power of the Holy Ghost, and they would be witnesses, ultimately to the ends of the earth. There were no further instructions, strategic plans, or missions statement given. So, what did they do? They prayed! In these times of uncertainty, the strategic plan for God’s people is prayer.

The way we are gathering has changed. Previously, we were busy going to church, not realizing the blessing of what this meant. We have seen the church survive, even thrive, without everyday use of the building.

Our digital presence has also increased. The digital world is one of our mission fields. Someone said to me a few weeks ago, “Pastor, the livestream is a great blessing, but it is also a curse!” They were speaking about the danger of getting comfortable viewing services remotely from a distance and missing the blessing of gathering with God’s people.

The result of digital only services for a season caused us to discover another blessing. People began longing for connections, and we began to see opportunities to connect we had not explored previously.

In short, the church has been reset in a very positive way. This is a new time in which we minister. We cannot miss our opportunity for the future as a result of missing what used to be. Consider this in reference to the days in which we live. No Jew wanted the Romans to occupy their cities and homeland. In 63 BC, Roman General Pompey captured Jerusalem. Long before Jesus or the disciples, the occupying force of Rome controlled Palestine. What an inconvenience to every Jew. The fact remains – the Romans built roads. These roads were built to facilitate the growth of the empire; to move men and material strategically and swiftly. These Roman roads of the 1st Century were used for wartime activity. They were a hideout for murderers and thieves, but these were the very roads which would propel the gospel throughout Europe and Asia Minor. If you trace Paul’s journeys, much of it was on these very roads.

What roads are being built right now by the occupying force of a virus which will be the vehicle to propagate the gospel around the world? God has redefined our vision. We will not wait for normal, and we will go forward together. These are surely changing times, but also the most exciting times!