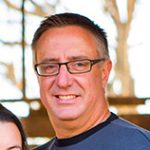 A Call to Prayer 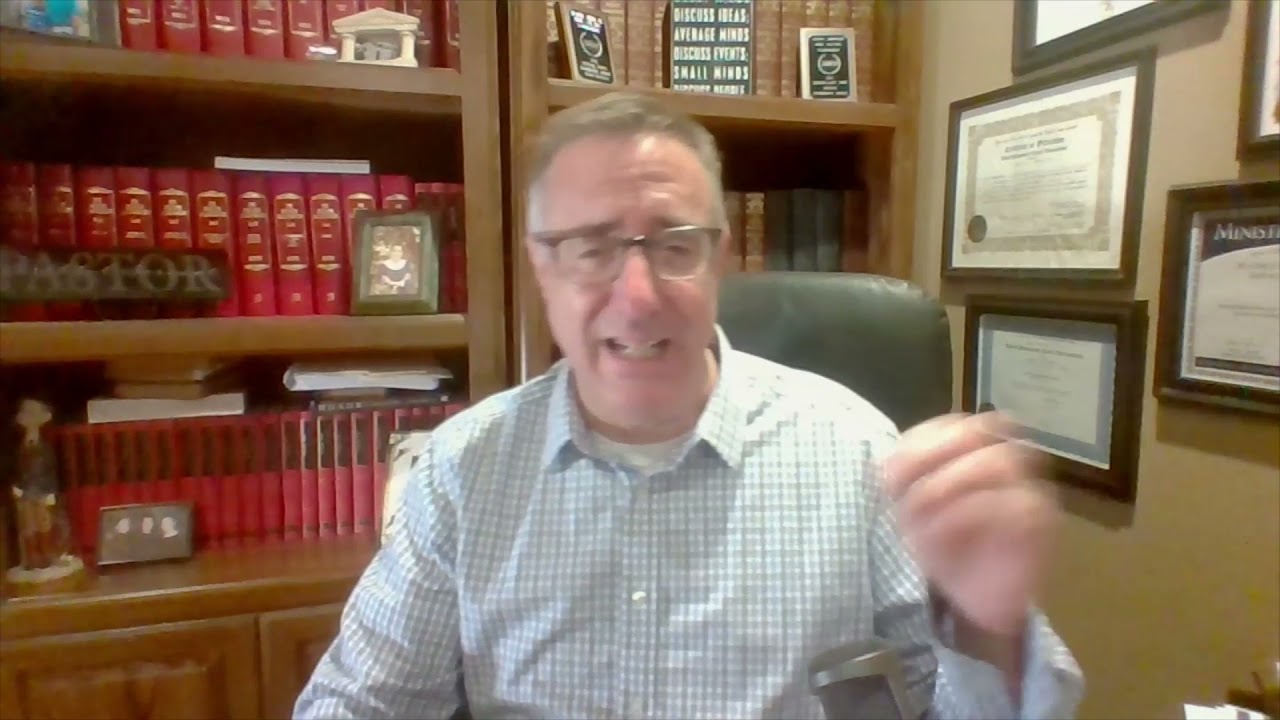 As you all are well aware, 2022 has arrived and it seems like yesterday the past year began. Time is marching so swiftly! Surely our time here on this earth is racing to a close. It is with this awareness that we begin the new year.

In a war or battle, plans must be made. Soldiers do not just go around everywhere shooting at anything. There must be the coordination of the strength of the force and a unified effort to defeat the enemy. The same is true in prayer and warring in the Spirit. There must be a strategy.

Beginning January 2022, we will be having 30 Days of Prayer at AOS. This will be a time of focused prayer for the entire church. I encourage each of you and each family to be a part of this prayer focus.

Serious prayer is not a special gift, not even primarily a responsibility. Prayer is a practical privilege. Can we even fathom that the God of heaven and earth, the first and the last, invites us to communicate with Him? What an amazing privilege! Prayer is an invitation to speak to the Creator of the universe. There is nothing more useful in giving our everyday lives more weight and direction.

The command to pray is one of the few truly central and radical things God has called us to do in this spiritual battle in which we are engaged. Prayer plays a pivotal role in our putting on the whole armor of God, getting dressed for this fight. A.J. Gordon said, “You can do more than pray after you have prayed, but you can never do more than pray until you have prayed.” The apostles of the early church realized the important role prayer played in the battle. When they got so busy with the daily necessities of the growing church, prayer and study of the Word began to suffer. They had to restructure to preserve prayer! Prayer plays a pivotal role in what God’s people are called to accomplish for the Kingdom.

To pray is to engage in radical warfare. Merely human action touches only surface things. Prayer gets past the appearances to the root of the matter.

We also pray because the work of the church is God’s work, not ours. When Peter received a revelation concerning the identity of Jesus Christ, Jesus let Peter know he had not figured this out on his own or with his own wisdom. Jesus said, “Flesh and blood hath not revealed this to you, but my Father.” Peter did not figure this out by listening to Jesus’ sermons or seeing great miracles. It required a supernatural event, a divine revelation.

Jesus said He would build His church, and the gates of hell would not prevail against it. Evil and darkness are as entrenched as they were in the 1st Century. Do we really believe programs, committees and doctrinal pronouncements are going to change this? I am not advocating these things do not matter, I am only stressing these things are powerless without prayer.

This leads me to my last thought. Have you ever wondered how prayer is seen in heaven? We have a description in God’s Word. Angels stand before God holding golden censers. Fire from the altar is put into the censer. The burning incense in the censor is mixed with the prayers of the saints and the smoke from these censers goes up before God. The censer is then hurled back down to the earth, and there is thunder, flashes of lightning and earthquakes.

Now think about the saints of God huddled in their prayer meeting. Sometimes it seems that prayer is not even making it out of the building. The prayer meeting sometimes doesn’t bring with it the sensation of cosmic powers being unleashed, but that is exactly what is happening! When you get down to pray, know that mountains are about to move. This is why we ought to pray in hope. Something is about to happen!

Our enemy knows the power that is unleashed when God’s people pray. I heard it said, “There is never a knock at Heaven’s gate but that it sounds in Hell, and devils come out to silence it.” Let us, as a body of believers, storm the gates of Hell that Jesus said could not prevail against us in 2022.