Find out a little more about our great people! 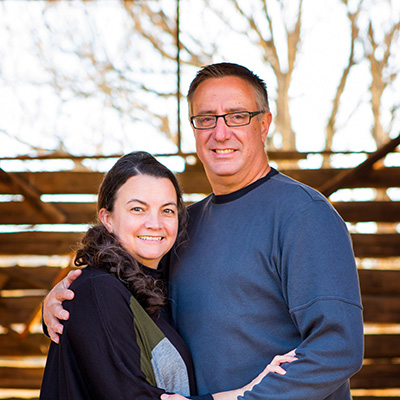 Calvin Jean was born and raised in Alexandria, Louisiana, and attended Jackson College of Ministries where he met his wife, Cheryl. He graduated in 1984 with a Bachelor’s degree in Theology, and Cheryl received a Bachelor’s degree in Music. They now reside in Salem, Illinois, where he has pastored since 1992. He and his wife, Cheryl, have twin daughters, Chelsea and Chaela. Chelsea and Chaela graduated from Eureka College in Illinois on the Reagan Scholarship with Bachelors’ degrees in Science. Chaela then graduated from Rose-Hulman with a degree in Civil Engineering. Chelsea graduated from Wheaton College with a doctorate in Psychology. Chelsea married Long Nguyen in September 2019. Chaela, Chelsea and Long are very active in ministry as well. Calvin has ministered all over the world, but loves preaching in his home pulpit to the ones God has called him to pastor. His pastors, G.A, Vesta and Anthony Mangun, are mentors in his life and have influenced him greatly. In addition to their daughters, they have a calico kitty named Eva the Diva. Eva is not active in the ministry at all! 🙂 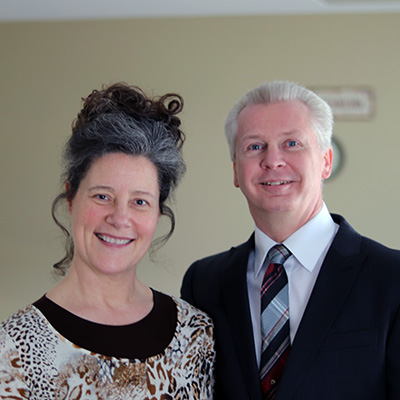 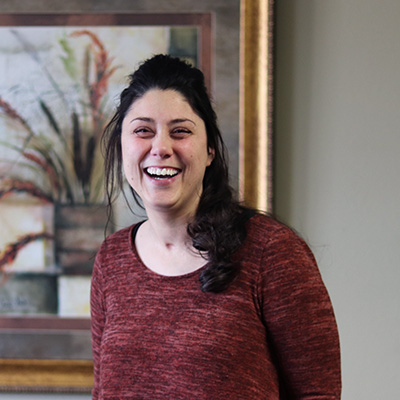 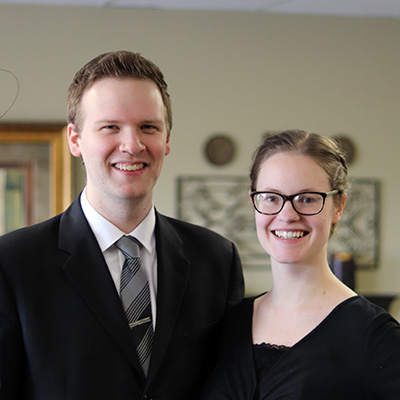 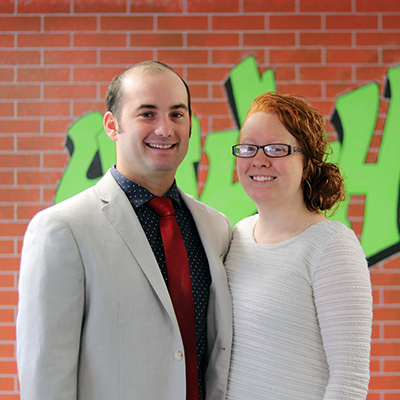 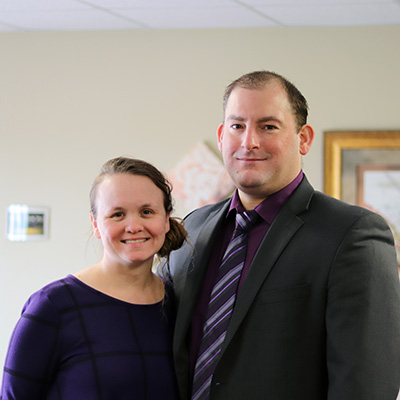 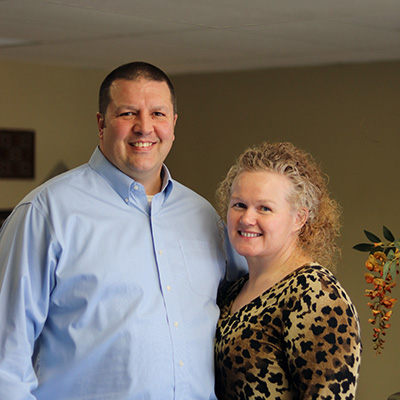 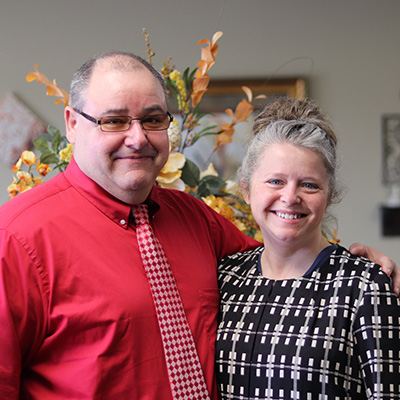 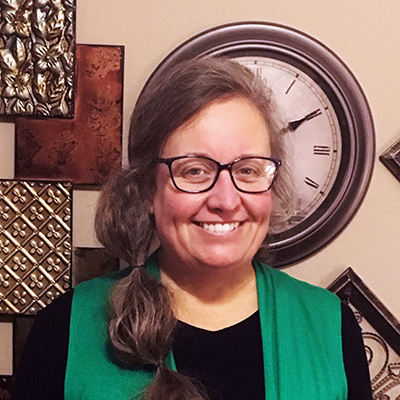 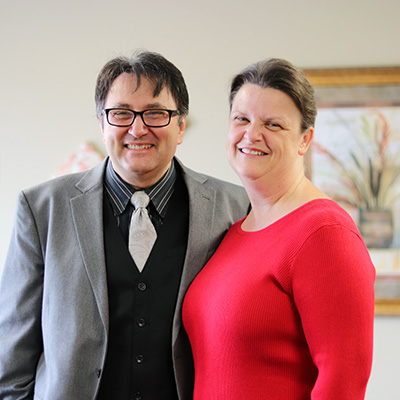