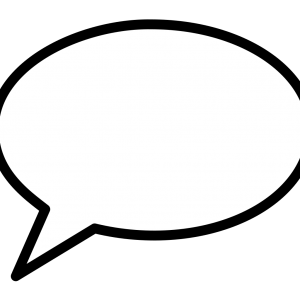 The following testimonies were submitted for our 2020 Year-End service and demonstrate the great things God is doing in people’s lives in our community and beyond.